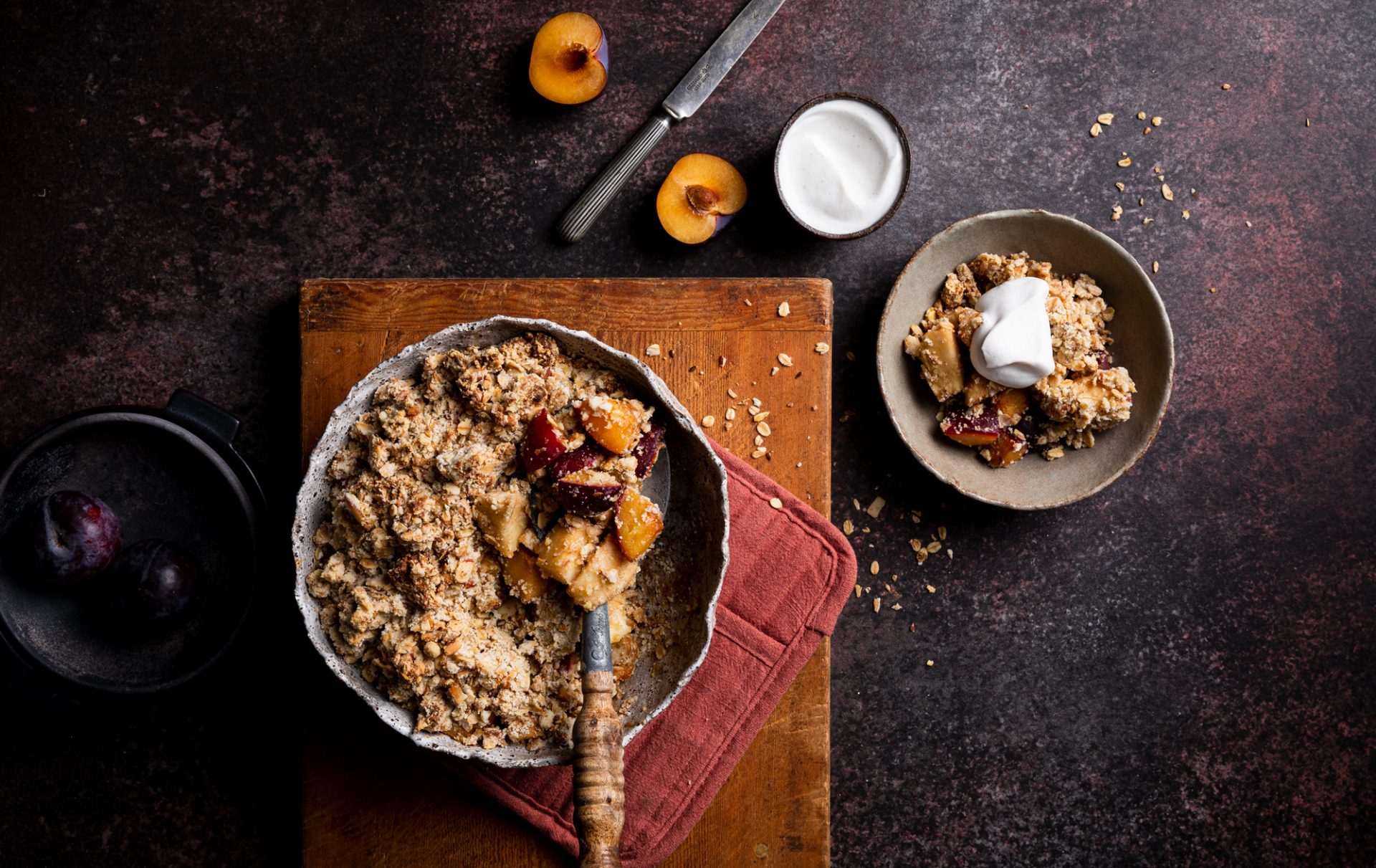 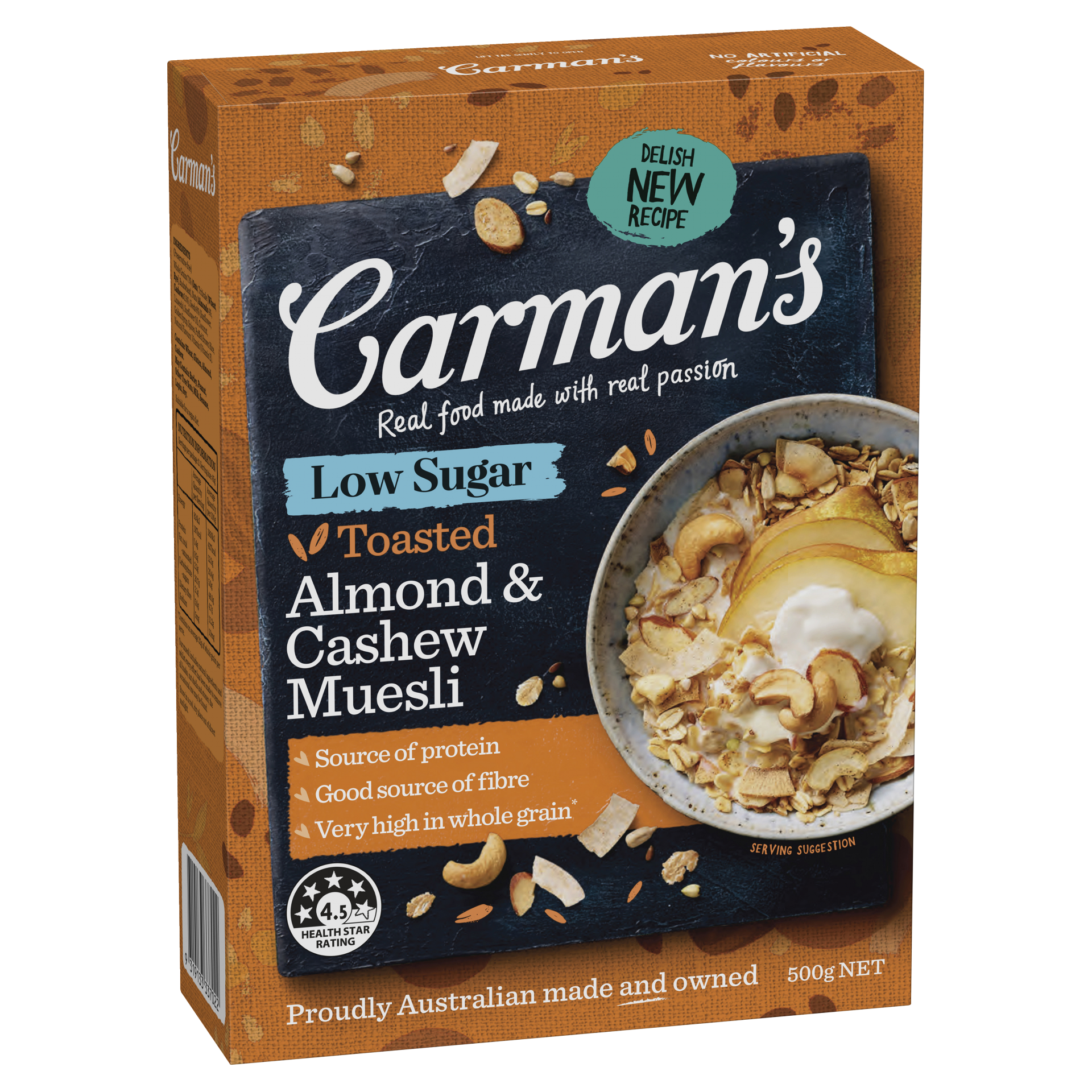 In a large bowl combine all filling ingredients, mixing well to ensure the fruit is well coated.  Pour into a large, oven-proof dish.

To make the crumble topping, combine all ingredients in the previous bowl, mix really thoroughly then spread over the top of the fruit filling.  Bake for 40-45 mins until the topping is crunchy and light golden.

Allow to cool slightly for 10 mins before serving with a generous dollop of coconut yoghurt.

cinnamon is critical but if you don’t have all of these spices on hand just use what you have!