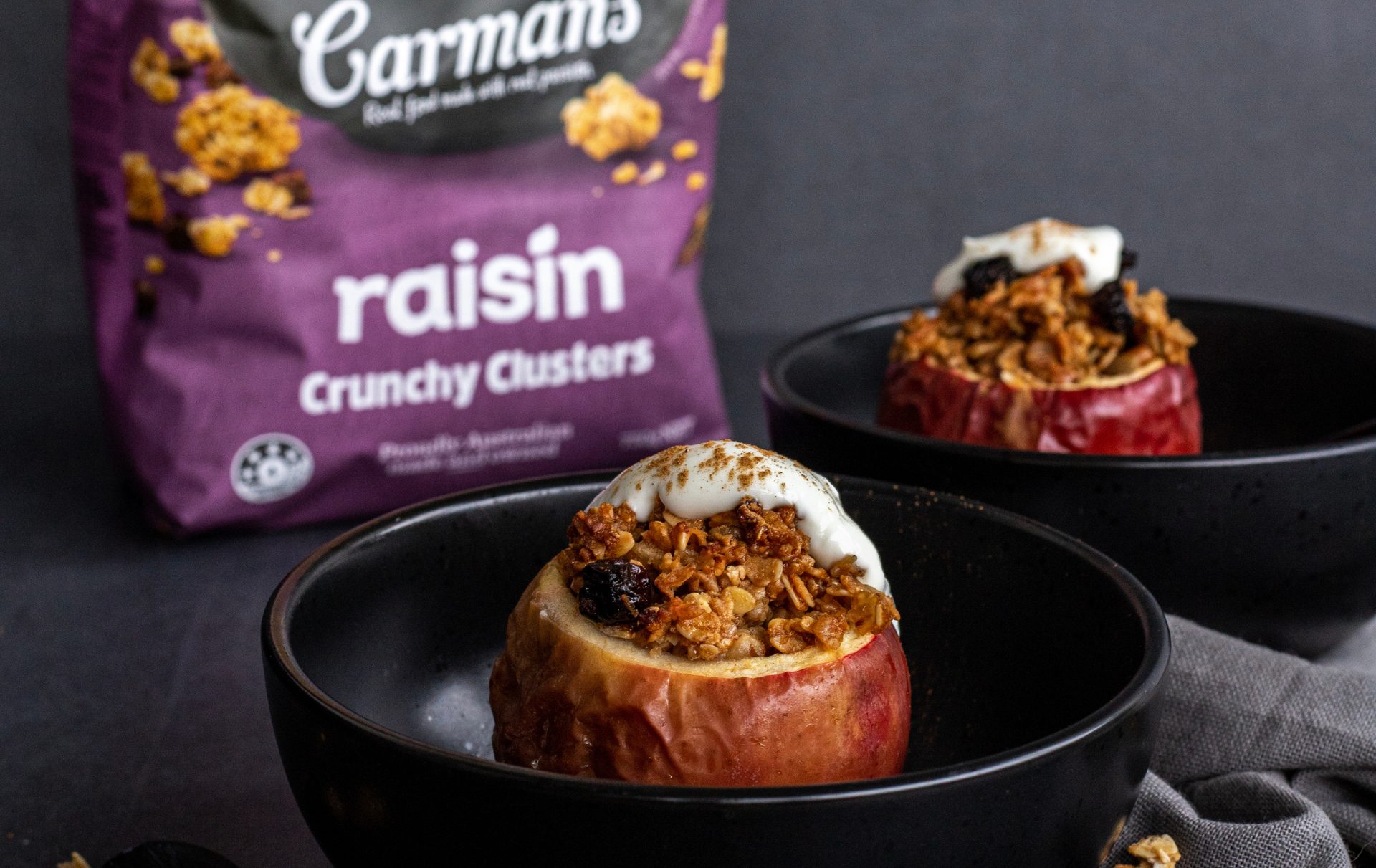 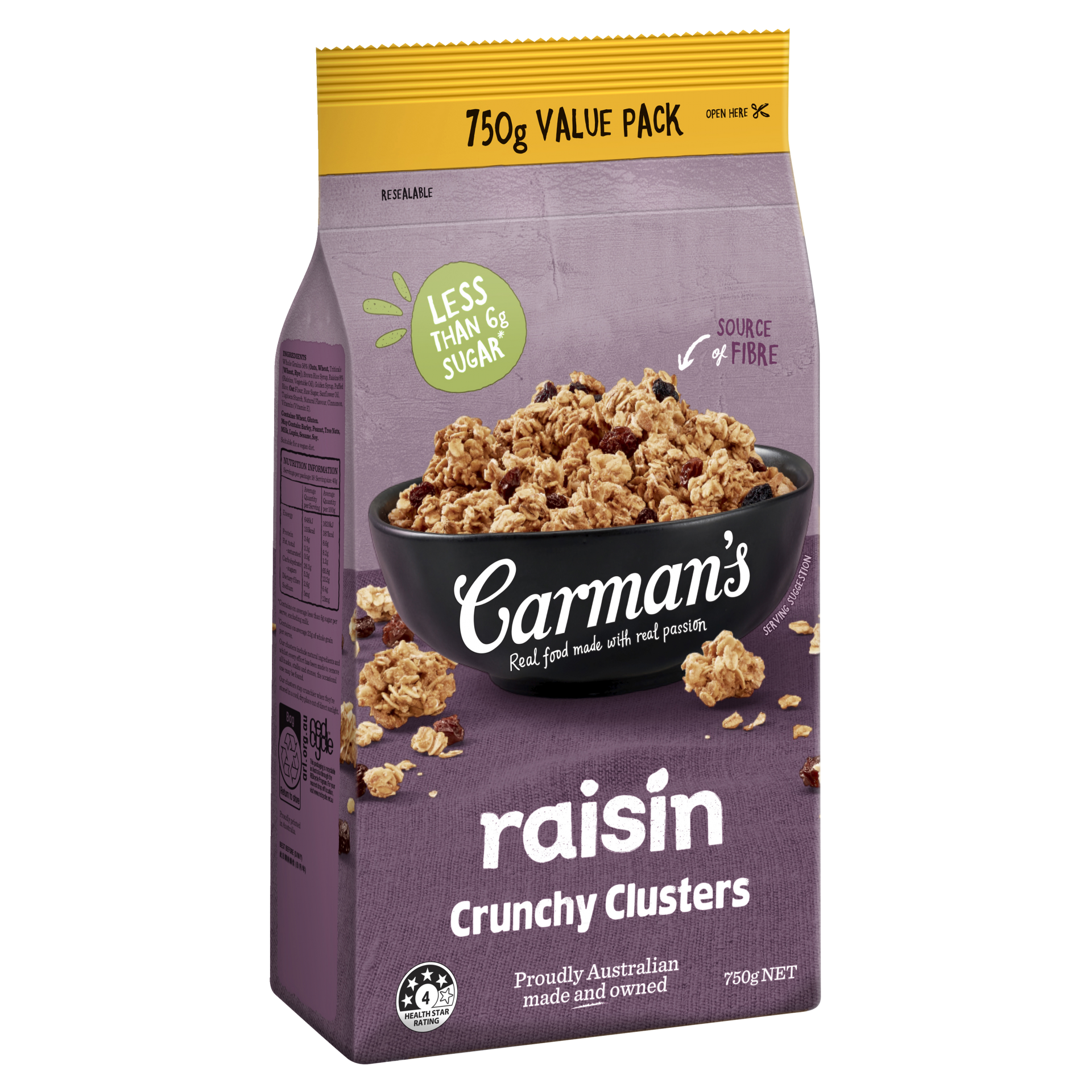 Once the fall season hits, nothing tastes better than a classic, warming recipe. For us, that’s baked apples, because we love filling the house with that cinnamon apple aroma.

But the best part is that baked apples taste just like an apple pie, with only half the effort to make. All you have to do is scoop, stuff, and bake – it’s incredibly easy. And oh, so scrumptious.